I have been installing Digital Aerials and Satellite systems for over 10 years, and gained a lot of experience whilst I worked as a subcontractor for ‘Sky’ installing sky satellites in 1000s of homes, offices, and pubs.

I was heavily involved in the government Digital switchover scheme which took place upgrading customers to receive Digital TV.

I have been for the past 5 years working in partnership with GMC Construction and Wrexham Borough Council on a regeneration scheme for North East Wales replacing and renewing Digital aerials and Satellite dishes, and have just been awarded the next contract which will be approx. 18 months.

I install and repair Aerials and satellite to Homes Pubs and Caravans as well as Tooway Satellite Broadband for those who are unable to get a decent broadband service in rural areas of the country.

I am originally from Marple Bridge near Stockport and moved to Llangollen around 20 years ago with my family. My background is mainly sales having set up Castle Fixings in 1989 which supplies tools sealants and sandpaper products, I also have an eBay store. I was also was a keyboard player for many years playing in social clubs in and around the North of England. 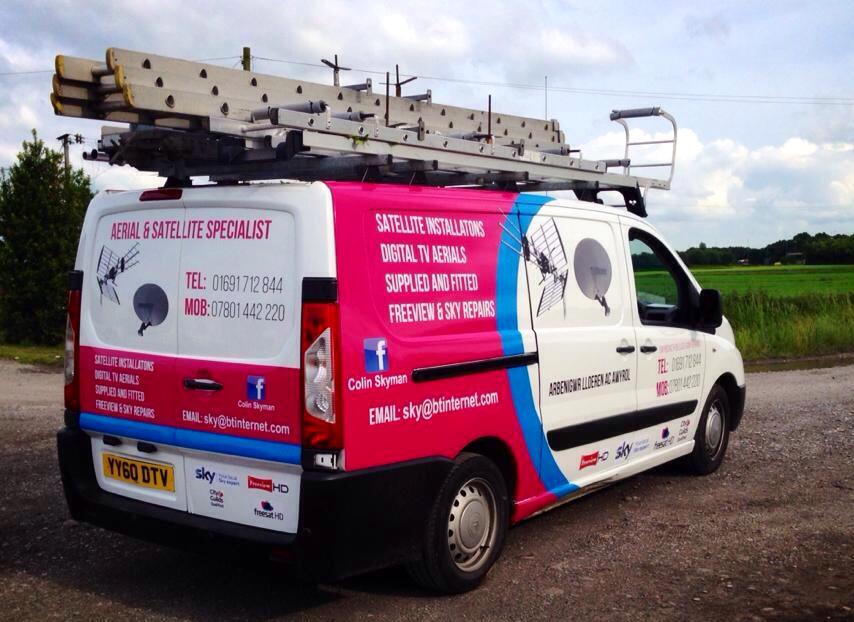 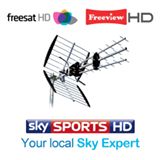